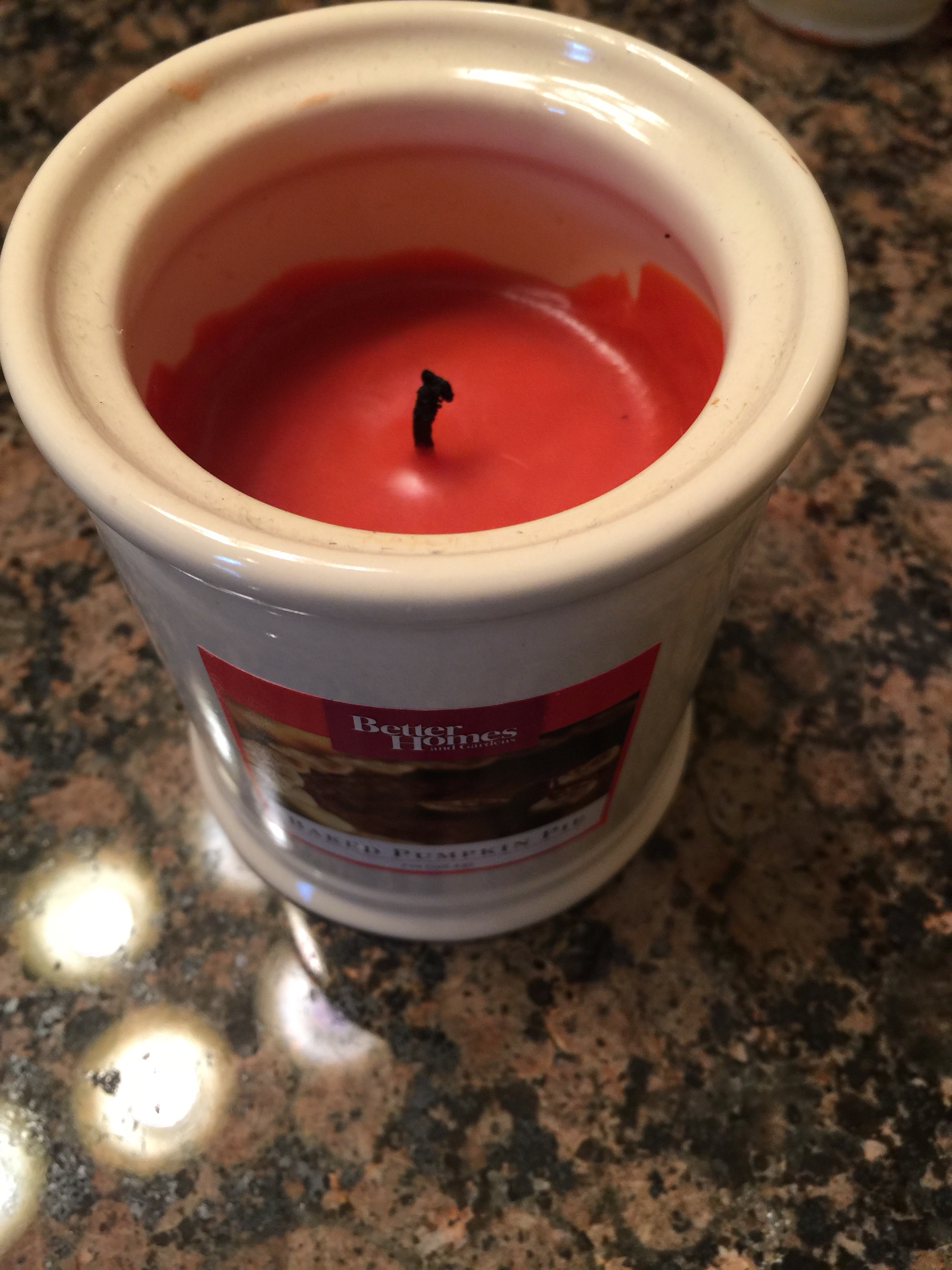 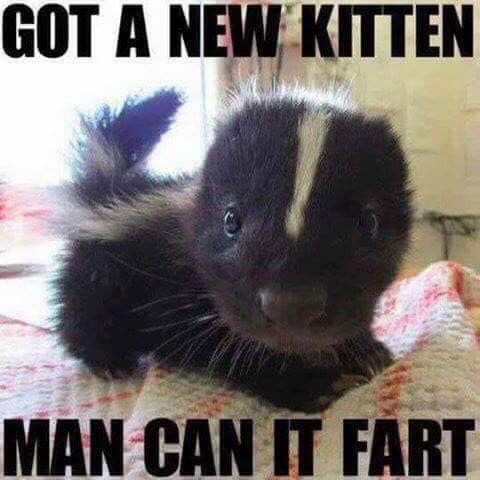 “Oooo po-cat!” I have never forgotten that phrase. Driving down country roads with your car windows down, you are certain to encounter skunk smell. Either a threatened skunk has sprayed an enemy or met his misfortune traveling the same country road and becoming what’s lovingly known as “roadkill.” My dear friend, Amy Drake, never called the skunk by his name but the phrase “po-cat” instead. I suppose that’s short for poor cat since the cute, but smelly, creature favors our common house cat. Skunk smell is difficult to shake. There are numerous home remedies such as bathing in tomato juice, but thank the Lord I avoided being sprayed while growing up in the country.

Now, my grandfather, Papa, had a different opinion than most. He actually liked the smell of the skunk spray! He often said he wished they could bottle skunk scent for perfume. I’m thankful I did NOT inherit my Papa’s sense of smell. I much prefer mint, cinnamon, spice, and everything nice.

But, that’s my point, isn’t it? What’s nice for one isn’t necessarily nice for another. During the fall season, I love the smell of pumpkin. My friend, however, cannot stand pumpkin, but she chooses apple pie for a favorite scent. Another friend of mine adores rose scented candles, but that’s not a favorite of mine.

Similarly, our walks with the Lord are not all the same. A sinner, one who doesn’t know Christ, may be offended and wrinkle up their nose when you present your faith. Condemnation and ignorance play a huge part in their resistance. That is why it’s so important as Christians to temper our walk with Love. We want our fragrance to draw others to Jesus not repel them like Raid! Live a godly life, be a good example, and hopefully you will attract others, who are seeking, with an irresistible fragrance.